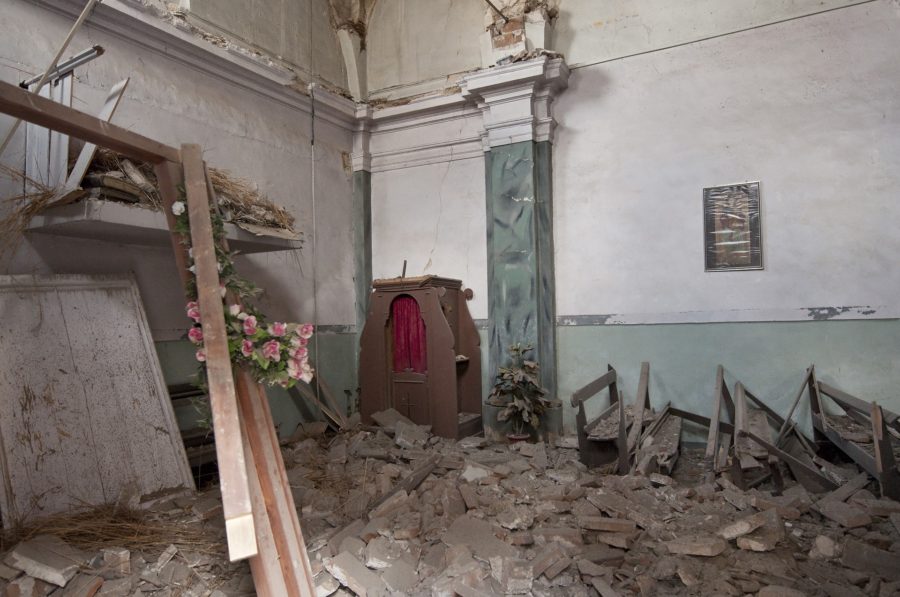 The early earthquake warning system, which has received approval from elected officials in both parties, may be facing another bump in the road.

The system, which was set for limited release early next year, is?on President Trump?s chopping block, thanks to newly proposed budget cuts.

Luckily, both Republicans and Democrats have rallied behind the early earthquake warning system and are working to save it.

Both parties are asking for a reversal of these budget cuts, and requesting that Congress disregards President Trump?s latest budget proposals.

Thanks to a House of Representatives subcommittee, Congress is expected to approve a new budget plan that would continue funding for California’s early earthquake warning system.

In May, congress appointed $10.2 million for the warning system?s present budget year ? and President Trump has allocated zero dollars for next year?s budget.

The early earthquake warning system is estimated to cost $16.5 million a year to run and operate and a total of $38.2 million to build.

The earthquake warning system could give as much as a minute?s notice before the shaking of a major quake makes its way to densely populated cities?and public areas.

The system would allow places like classrooms, offices, malls, amusement parks, hospitals, police stations and fire stations to have access to these alerts, saving many more lives with extra seconds to drop and cover.

Other countries around the world have already implemented similar earthquake warning systems, like Mexico and Japan.

For now, it?s important to make sure you?re doing everything you can to prepare for the next ?Big One.?

?The Big One is coming,? USGS research geophysicist Ken Hudnut told the L.A. Times. ?The threat of the Big One on the southern San Andreas fault ? the Coachella segment, where they have the big concerts down near palm springs ? that threat is especially real.?

Julian Construction routinely works with engineering firms and local departments of building & safety. The company has done more seismic retrofit work in Los Angeles than any other company in the area over the last five years.