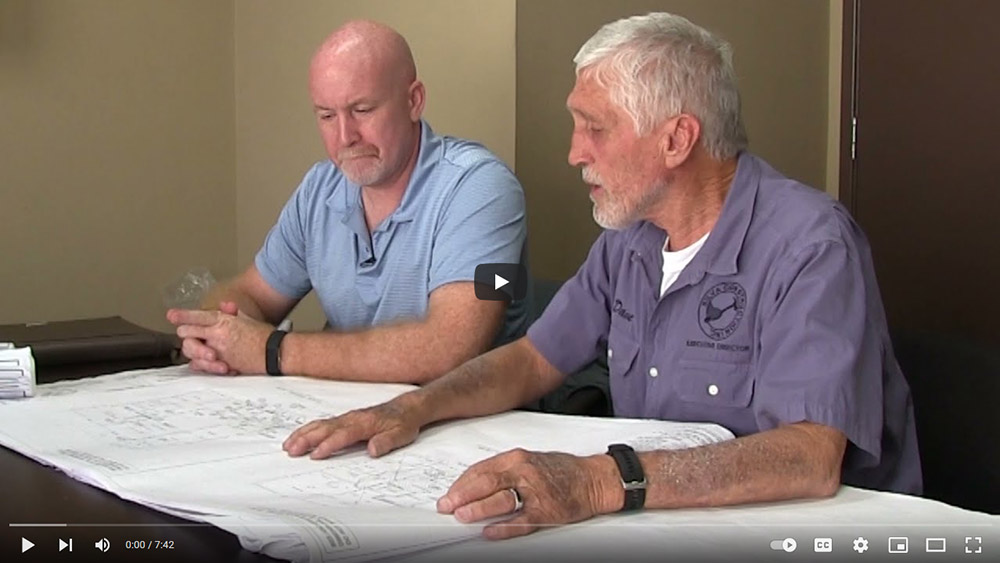 SAN PEDRO, CA: Silva Construction (www.silvaconstruction.com), a construction and home remodeling company in Southern California, just released a video detailing the story of their company and giving their mission statement. The new video features the principles of the company, including owners Dave Silva and David Clarke, and includes an explanation and even demonstrations of their day-to-day operations.

Dave Silva, co-owner of the company, stated: “My name is Dave Silva, I live here in Southern California in the South Bay area. I’m a general contractor, I’ve been doing it for about 42 years.”

David Clarke, co-owner of the company, stated the following about their approach when beginning a job with a homeowner: “The first time I meet with a client, they’re looking for knowledge. I have knowledge and I’m good at helping them. I want to give them as much information as I can, whether that is what it will entail to do the project, how much it will cost, what it will entail for plans, for permits, city inspectors, all that stuff. I’ve been doing this for 30 years, so I have a lot of knowledge in the area.”

In addition to hearing from the principles of the company, the video also features an explanation and demonstration from the company’s production manager on how they approach a remodeling job and how they select the design and materials to use. In the video, several of Silva Construction’s client speak about the great results they’ve had working with the company.

The video can be seen here. https://www.youtube.com/watch?v=D2vr8qYq6fs

Dave Silva and David Clarke are owners of Silva Construction, Inc., located in San Pedro, CA. The company has over 40 years of experience in remodeling construction, and serves Southern California’s South Bay area, including Westchester, El Segundo, Manhattan Beach, San Pedro, Hermosa Beach, Palos Verdes Estates, Rancho Palos Verdes, Rolling Hills, Harbor City, Lomita, Torrance, and other select areas. Their blog can be seen at https://www.silvaconstruction.com/blog3/ and their website can be seen at https://www.silvaconstruction.com/. They can be reached at 310-831-6310.