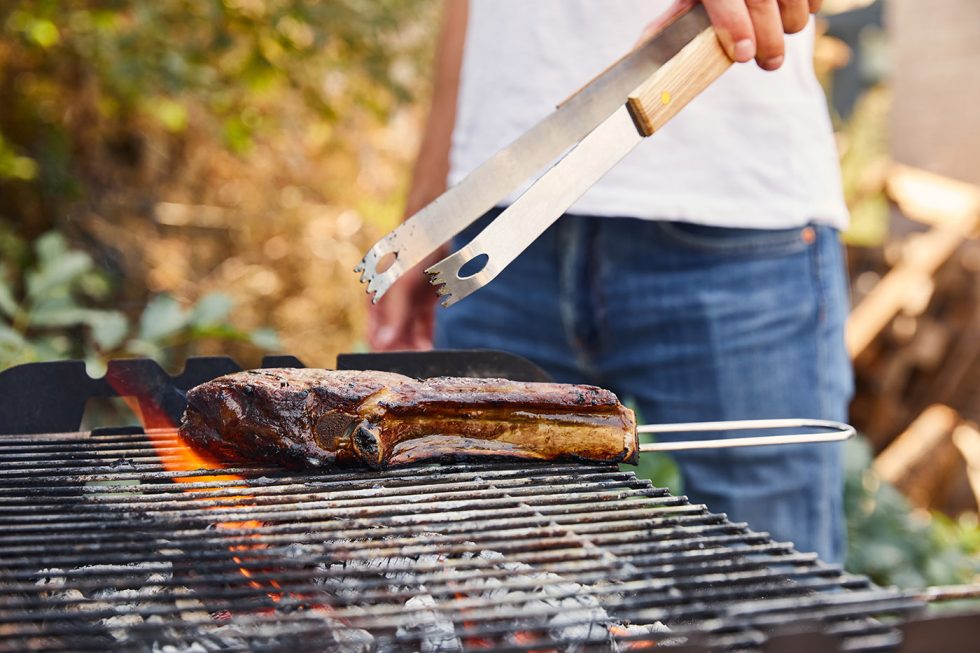 Recently I received an email asking me about the incredible benefits being touted about the “Carnivore Diet.” Here was my response:

Bottom line: the Carnivore Diet is not new. It could be a good temporary solution for some people.

There are those who are eliminating one food group after another, starting with white flour and sugars, then all grains that contain gluten, dairy (lactose), etc. Then, having eliminated practically everything else, they start overloading on dark green veggies and nuts and developing oxalate problems (very painful joint and muscle pains and aches, extreme tiredness, etc.). These people generally have nowhere else to go but “all meat” (thus eliminating the combined inflammation creators in high carbs, cucumber and tomato skins and seeds, high oxalate dark greens, etc.).

AND THEY WILL FEEL BETTER THAN EVER for weeks to months (and some even for longer). Until they crash.

The problem is for those who have liver-gall bladder dysfunction and weakness from prior years of dietary violations. They will start to experience some horrific problems as these vital organs work to cope with all that fat and heavy protein. Some, within weeks or months, will just start to experience a level of tiredness like never before.

Do you remember the Atkins Diet craze of the mid 1970s? Super low carb and the rest was carnivorous. People who previously gouged on carbs felt so good on this diet they ate less and less fibrous foods and more and more meat.

This worked until the pendulum swung too far. Tiredness set in.

A year later Atkins had to modify his program by issuing his 2nd book, The High Energy Diet. It was the identical diet with the addition of lots of synthetic stimulating vitamins (B -100’s etc.).

There are incredible benefits to the carnivore diet for those who were eating too much carbs, and/or those who had gone too long on high density dark green veggies to the exclusion of a wider variety of foods.

But eventually (because it really is not a natural diet) they will have to come back to a more balanced and “natural” diet.

I recommend you read the blog by Dr. Natasha McBride regarding feeding versus cleansing. Also take a look at her GAPS diet, which is sort of an updated version of Nourishing Traditions (a cookbook by Sally Fallon) as it recognizes that most people are not suited for contemporary dairy products due to the killer additives and processing.

I remember this as I had an MD acquaintance who was running a very interesting research project for colon cancer patients. He had very close to a 100% cure rate by simply adding high fiber vegetables to the patient’s diet and cutting out their red meat during the process. I don’t know whatever happened to his published papers, but this tells you something about a diet that is all meat and no fiber.

That said, I believe that the carnivore diet can be a beneficial ‘temporary fix’ for certain individuals, especially those with Type O blood who practically killed themselves with a high grain and dairy diet for years earlier. Or as a period of relief from oxalate toxicity, etc.

But sooner or later they will need to return closer to center.

I can’t tell you how many practitioners have contacted me who are working on solving the problems caused by the various extreme keto diets in patients for whom their bodies could not tolerate either the fats or the protein.

Also remember that when the body gets more protein than it needs it converts it into carbs and nitrogenous waste which is hard on the kidneys.

Again, there are many who this is right for, at least for a while.

But the common denominators to its eventual failure, in those it fails on, include prior long-term liver/gall bladder stress from dietary violations (including artificial sweeteners etc., etc.) and in many cases, wrong diet for their blood type.

(When I refer to correct diets for one’s blood type I am referring to Dr. D’Adamo’s work on this. But even that must be taken with a grain of salt, due to the incredible variation of backgrounds, making a “pure” Type A, B, etc., extremely rare. But where I have seen the biggest benefits have been in Type O’s who for “health reasons” are eating a primarily Type A diet and are gaining weight, increasing blood pressure, blood lipids, blood glucose. All of this can be turned around by getting them onto a diet more closely aligned to D’Adamo’s guidelines for Type O’s. This generally means grass fed and finished red meats along with veggies.)

The point is: Don’t get caught up in the pendulum swing hype.

Each of the various categories of diet (ranging from carrot juice only at one end of the spectrum to meat only at the other end) can be ‘the perfect diet’ for the right person at the right time. And each of them can be disaster for the wrong person at the wrong time. And even for those to whom it was “right” once it has done its job and then continued for too long.

After any extreme diet, I have found that a gradual move toward center (a la GAPS or Westin A. Price minus the milk) is best.

But for some, once they overdo the carnivore phase they may find that going high quality lightly cooked vegetarian and vegetable juices built around organic celery is the only way they can overcome the stress of “too much meat only for too long” for weeks to months while repairing the damage from this “too extreme for them” diet.

I speak from decades of observation and both personal and clinical experience. My best advice: stick to your basics and don’t allow yourself to be too swayed by the hype of any extreme approach to human body health. They all have some degree of rightness.

With your training in Nutrition Response Testing, especially the Professional and Advanced Clinical levels, you have the ability to adjudicate and monitor and thus guide each individual patient on the right path for them.

Best wishes for your continued success in setting the example and changing the health care paradigm.