The “Dress Code” for Running a Cash-Based Nutrition Practice 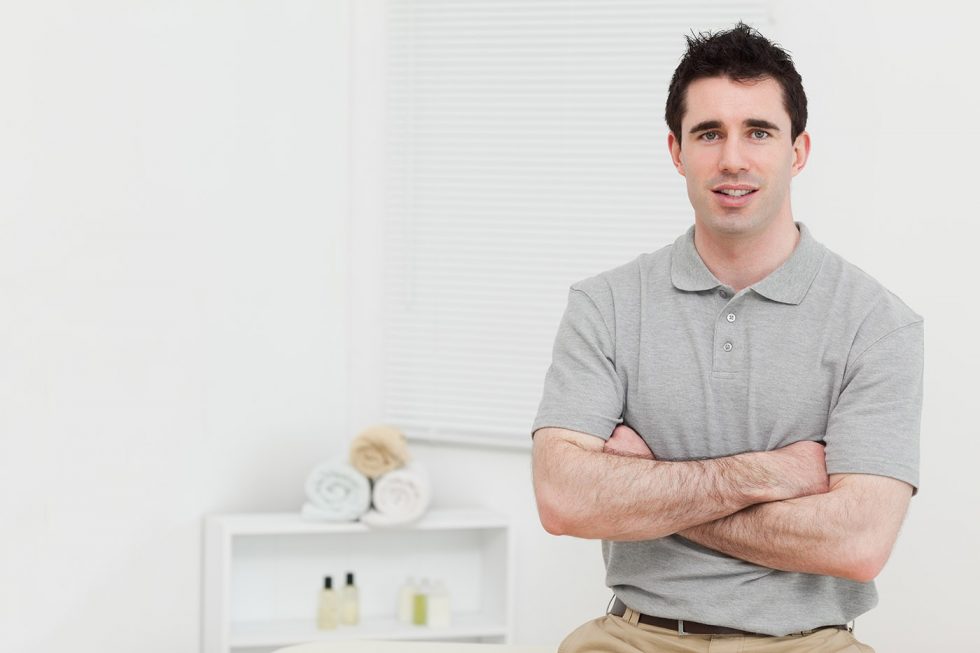 If you’re a specialist in Beverly Hills that deals with the rich and the famous doing cosmetology you drive a Rolls Royce, you have all the flashy touches, a Rolex on your hand, the diamonds and all this stuff. You wear it, you display it all the time because that’s what you’re dealing with.

But then I was in Glens Falls, New York. This was hometown U.S.A., one of the ten worst economic towns in the country. And here I am driving around in the BMW. Which by the way, the reason I had it was I had paid it off! it was a 1981 BMW, it wasn’t new. But being in L.A., it had been broken into many times. And, whenever it would be broken in to, I’d get a new paint job. So, it looked like a new car. And here I am driving around in my BMW in Glens Falls, New York.

I was broke. I was in high, five figure debt. I had been dying for years. And here I am in Glens Falls, in this community where the average income was around eighteen thousand a year. That would be high for a lot of my patients. I’m driving a BMW because I didn’t have any car payments.

We experienced some of the most amazing things as we were developing our cash practice. People would make the most amazing comments as they’d roll out a hundred and fifty bucks in cash. “Oh, this will help him make his car payment this month.” I actually had to corner a couple people and say, “Look, I haven’t made a car payment in fifteen years! I paid for that car years ago!”

Finally, the car started to suffer from lack of driving it. In L.A., you drive all the time. BMWs thrive on being driven. In filth, bad air; it doesn’t matter. You drive the BMW, it loves you. Living in Glens Falls, I was just recovering, I lived up above the office. My big commute was walking down the steps and once a week, my wife would have to go to the grocery store.

The thing was dying on me and they didn’t have a BMW dealership within sixty miles. I did find a Honda dealership. I drove my BMW into the Honda dealership and said, “I need to get a replacement car.” He said, “Well you know, I could give you two Hondas for that.” So, I got two Hondas. I still have them by the way. They’re a few years old, they have very low mileage on them because I don’t do much driving.

When I started arriving at my office or driving around town in my Hondas, I had people who had never smiled at me before starting to smile at me. It was like I was now one of them. It was okay. Whatever you paid him, the poor guy’s got a Honda.

Part of running a nutritional cash practice is making sure you don’t “brag up” your wealth and consider the environment that you’re in. If you’re in Beverly Hills, you should look like a Beverly Hills person. But if you’re in Glens Falls, New York, it’s jeans with a rip on it and dirty boots.

One day I came into my office to handle an emergency. I was wearing my dirty boots and I had some torn pants on. I had been doing some work in the back of the house. A guy called me up on a Saturday, and I said to myself, “I ain’t getting dressed up for this guy.” I was dirty, I hadn’t shaved, I hadn’t showered yet. I had dirt on my sweatshirt, I had dirt on my jeans, I had dirt on my shoes. I said, “I’ll meet you at the back door of the office” and I drove up and got out. He looked at me and all of a sudden, this guy is in terrible pain, huge grin on his face.

He says, “You’re one of us! I think I can refer people to you now! But only if you promise to dress like that in the office!” That’s the kind of town we were in.

How much income do you need? Everybody has their own income requirements, but your practice will produce as much income as you need and more if you do it right.

The secret to proper dress code is, “What does your average patient look like?” You should look a little better. You should look professional, you should look neat, you should be very clean. But you don’t want to be wearing a black-tie tuxedo outfit when you’re healing a bunch of truckers. They won’t understand you. And they’re sure you’re not going to understand them. So, where you are and how you look should be one or two steps above your average clientèle. And that’s really the basic requirement. One or two steps above, so you do have some altitude, but not so far above that they feel there’s a gap between you.